In 2020, the Louis M. Herman Research Scholarship received over 20 proposals from Australia, Brazil, Cameroon, Canada, Chile, Colombia, France, Germany, Hong Kong SAR, Madagascar, New Zealand, Scotland and the United States. The quality of submissions was extremely high and the Awards Committee is delighted to announce that the successful proposal was submitted by April Ettington of the University of Auckland, New Zealand. 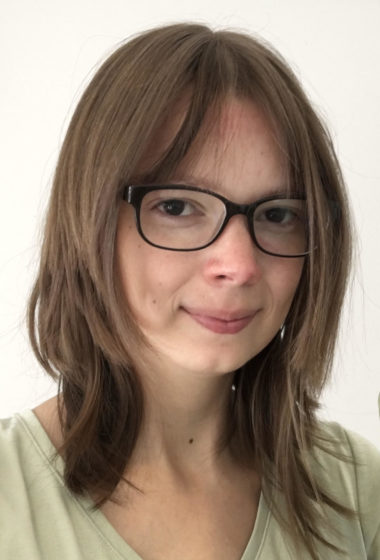 Abstract
It is currently unknown whether baleen whales can smell and it is unclear how they locate their prey. The ability to detect the compound dimethyl sulfide (DMS) released by plankton would likely provide baleen whales a great advantage in finding their underwater prey, as it does for many marine animals such as seabirds, penguins, and sea lions. Anatomical and histological evidence suggests that whales have the potential to smell, but molecular and behavioral studies are lacking. I will investigate whether the Bryde’s whales residing year-round in the Hauraki Gulf of New Zealand possess the ability to smell using several approaches. I will use a gene mining pipeline I developed to identify the set of olfactory receptors encoded in the Bryde’s whale genome. Using a fluorescence-based cell culture assay I will assess whether any of the olfactory receptors respond to DMS. In the Hauraki Gulf, I will place Brydes’ whale foraging behavior in the context of the olfactory landscape. Determining whether Bryde’s whales can smell will help clarify how baleen whales will adapt their foraging behaviour in a world altered by climate change. 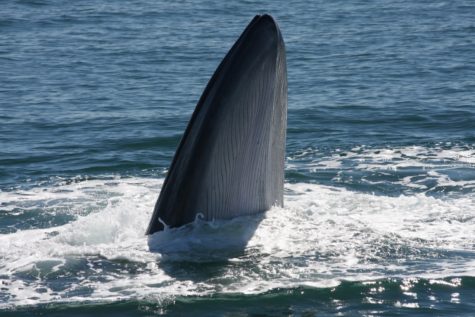