We are just past a very successful SMM 2022 in West Palm Beach, USA and in the process for gearing up for SMM 2024 in Perth, Australia.

We must now cast our gaze to 2026 and decide where our community will meet to discuss all things marine mammals. We will decide our 2026 venue in the upcoming SMM ballot, and this page is intended to provide additional information to help inform your vote. Our four proposed venues are San Juan (Puerto Rico), Portland (Oregon, USA), Vancouver and Montréal (Canada).  All four are great destinations with facilities to match, for a great conference. So please check out the information below and then vote for the venue that both entices you and offers up the opportunity for the most inclusive conference for our SMM community. And keep checking back as information will be updated regularly in the coming weeks!

¹ This estimate is based on projected venue and other conference associated costs (see 5 below) from 2022 conferences.

² Accommodation costs are based on double occupancy rates provided by the hotels that will most likely be supporting the conference venue. These don’t include any hostels, vacation rentals, or other options available to conference participants. Estimates in $USD.

³ These rates are the average of multiple travel sites and based on simple meals and not medium-higher end restaurants so should be considered a MINIMUM likely cost.

4 This was calculated in $USD using Google Flights on September 14, 2022 and searching fares between city pairs for proposed conference months and days and averaging the best 4-8 departing flights per Google. 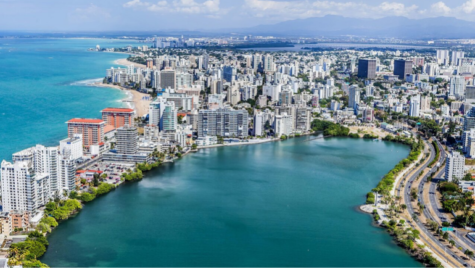 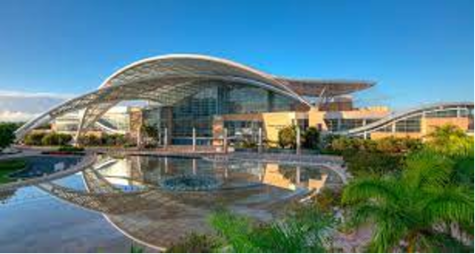 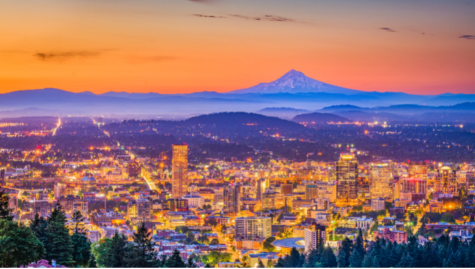 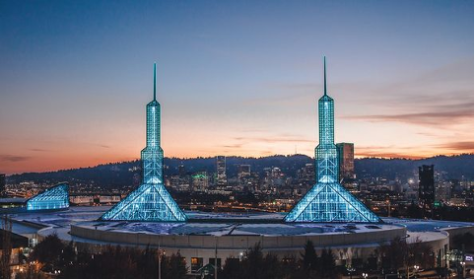 Portland, Oregon’s largest city, sits on the Columbia and Willamette rivers, in the shadow of snow-capped Mount Hood. It’s known for its parks, bridges and bicycle paths, as well as for its eco-friendliness and its microbreweries and coffeehouses. The convention center has a focus on sustainability (platinum rating in the U.S. Green Building Council’s LEED certification program) and had been recently renovated. 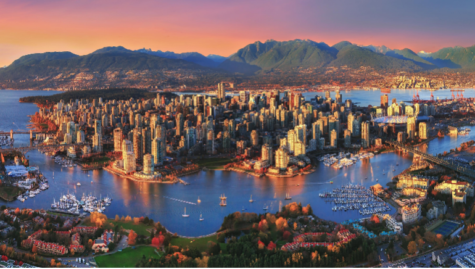 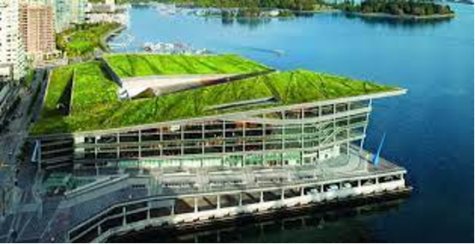 Vancouver is a west coast seaport in British Columbia, is among Canada’s densest, most ethnically diverse cities. A popular filming location, it’s surrounded by mountains, and also has thriving art, theatre and music scenes. Vancouver Art Gallery is known for its works by regional artists, while the Museum of Anthropology houses preeminent First Nations collections. The award-winning Vancouver Convention Centre is located on Vancouver’s waterfront with a dramatic mountain backdrop, and convenient access to all the major visitor amenities in the downtown core. 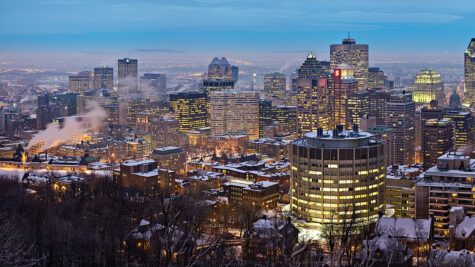 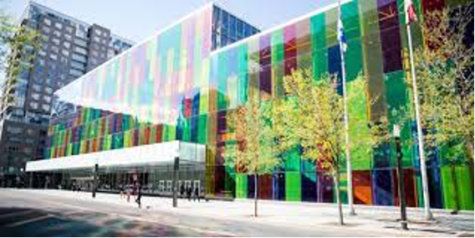 Montréal is the largest city in Canada’s Québec province. It’s set on an island in the Saint Lawrence River and named after Mt. Royal, the triple-peaked hill at its heart. Its boroughs, many of which were once independent cities, include neighbourhoods ranging from cobblestoned, French colonial Vieux-Montréal – with the Gothic Revival Notre-Dame Basilica at its centre – to bohemian Plateau. The Montréal Convention Centre (Palais des congrès de Montréal) is located in the heart of a city known for its energy, joie de vivre and forward-thinking spirit. The Palais is described as a carbon-neutral architectural masterpiece that houses multipurpose facilities suitable for events of all sizes.