The report of the fifth meeting of the Comité Internacional para la Recuperación de la Vaquita (CIRVA V) put forth strong recommendations that, if heeded, will give the greatest chance of recovery for the critically endangered vaquita. The CIRVA V report makes clear that with fewer than 100 individuals remaining, declining at 18.5%/year, time is indeed running out. The recent dramatic decline was exacerbated by the rapid resurgence of the illegal fishery for another Mexican endangered fish species, the totoaba. Saving vaquita is not Mexico’s responsibility alone, in fact coordinated work on the part of the Mexican government with the governments of China and the United States will be required if the recommendations are to be fully and successfully implemented.

The cause of the decline of the vaquita is clear: accidental drowning in gillnet fisheries. While conservation plans substituting gillnet fisheries with vaquita-safe gear are underway, time for gradual replacement has been stolen by resurgence of an illegal fishery for the endangered totoaba. Totoaba swim bladders are sold in Asia, involving points in the United States as part of the distribution chain.

Further information including the full CIRVA report can be found on the IUCN Cetacean Specialist Group website (http://www.iucn-csg.org/). Several NGOs have sent letters to the Presidents of Mexico and the U.S. urging that the Government of Mexico follows the recommendations above.

For Society members within the U.S. there is a petition you can sign urging this action: 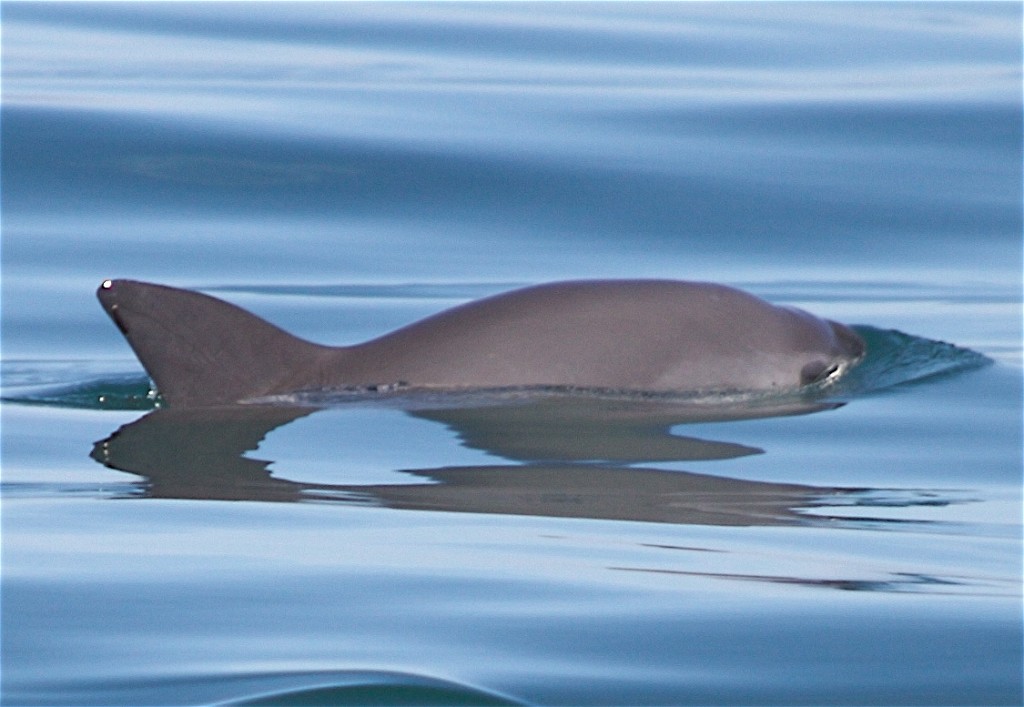 Vaquita photo taken by Thomas A. Jefferson under permit (Oficio No. DR/488/08) from the Secretaria de Medio Ambiente y Recursos Naturales (SEMARNAT), within a natural protected area subject to special management and decreed as such by the Mexican Government.