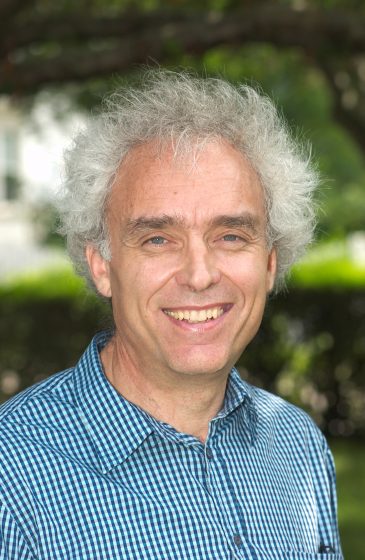 The Board of Governors and Board of Associate Editors have selected Randy Reeves as the winner of the Kenneth S. Norris Lifetime Achievement Award. This award was established in honor of the Society’s founding president as an acknowledgement of exemplary lifetime contributions to science and society through research, teaching, and service in marine mammal science. The award is granted every second year, in association with the Society’s Biennial Conference.

Randall Reeves was born, raised, and partially educated in Nebraska. He received degrees from the University of Nebraska, Princeton, and McGill. After becoming hooked on whales in the mid-1970s, he began a 40+-year engagement with marine mammal research and conservation, initially as a research associate at the Smithsonian Institution, later based at the Arctic Biological Station near Montreal, and most recently out of his home in Hudson, Quebec. Besides participating in field projects on bowheads and narwhals in Alaska, the Canadian Arctic, and Greenland, on right whales and other cetaceans in the North Atlantic, and on river dolphins and coastal cetaceans in Asia and South America, he has spent a great deal of time in archives investigating the history of marine mammal exploitation. As chair of the IUCN/SSC Cetacean Specialist Group since 1996, he has been responsible for preparing and evaluating Red List assessments, drafting conservation action plans, and advising government agencies, intergovernmental bodies, and non-governmental organizations. He has published numerous journal articles, book chapters, and books on marine mammal conservation and science and is a long-time member of the IWC Scientific Committee and of Mexico’s vaquita recovery committee. Reeves also chairs the U.S. Marine Mammal Commission’s Committee of Scientific Advisers.

As this year’s honoree, Randy will deliver a plenary lecture at the Biennial Conference in Halifax and will write an associated paper for Marine Mammal Science. Please join us in congratulating Dr. Reeves on this award.